The Story Behind Balanced K9 Training

My name is Josh Spice. I have had a passion for dogs since childhood and always had one growing up. As an adult, I’ve had five of my own dogs.  Harley was my first dog, a Rottweiler. I got him as a 6-month-old puppy. Chopper, a German Shepherd joined the family about 6 months later. I trained them both (with no training of my own) both very well behaved and could take them anywhere. About five years later we added Zeus, a 6-month-old English Mastiff to our family, again trained him to be a part of the family.  The looks we got walking the three of them down the road together was always entertaining. Having three large dogs may seem like a hand full but they made it easy because they were all balanced.  The only downfall was traveling, we always had to take two vehicles because we all didn’t fit into one.

After losing Chopper, my daughter Tina had found a deaf Mastiff, who was also named Zeus, on Facebook looking for a home.  With the soft heart, I have to dogs I thought, why not see if he would be a fit for us. I thought I was helping him, but really he was the one who pushed me to where I am today. When I brought him home I knew it would be a challenge but I knew I could do it. Because we couldn’t have two Zeus’ in the house we renamed him Bull. Bull came into our home with social and behavioral issues.  The first issue I had to tackle was Bull’s poor eye contact with me. He constantly walked with his head down staring at the floor all the time.  After about a week, I realized that I needed a tool to communicate with Bull. I began using an E-Collar on vibration. I would vibrate the collar to draw his attention to my face and then reward him with a treat. Within a day or two, he was walking around making eye contact with the whole family.  The next step was working on hand commands, which I still use on my current dogs.  When it came to his behavioral issues I needed to seek other help. I had a trainer come to our home for a few hours to give some guidance.  As well as giving me good feedback with current training tactics I was using, he also guided me in using additional training tactics. One session and I was able to pick up the concept needed to train Bull.  With the E-Collar he had the freedom like most dogs, such as being able to run in the yard with no leash or fence. To recall him back to me all I needed to do was vibrate his collar.

Once again we had three large dogs in the house. And all the crazy looks that came with it.  Over time as we all know age and illness takes it toll and we lost Harley and Zeus. In November of 2018, At the prime of my schooling and effort to continue to grow Bulls training we unexpectedly, lost him to kidney failure. For the very first time our home was empty from pets.  Anyone who knows me knew it wouldn’t last.

Two weeks prior I had talked myself out of bringing home Lacey, a 3 year old boxer whom I had met while volunteering at the Oconto Humane Society. Three days after we said goodbye to Bull we brought home Lacey. She came to me a fearful (we work on her confidence daily) yet loving and affectionate dog.  Along the way I have also help many friends and family with their dogs. 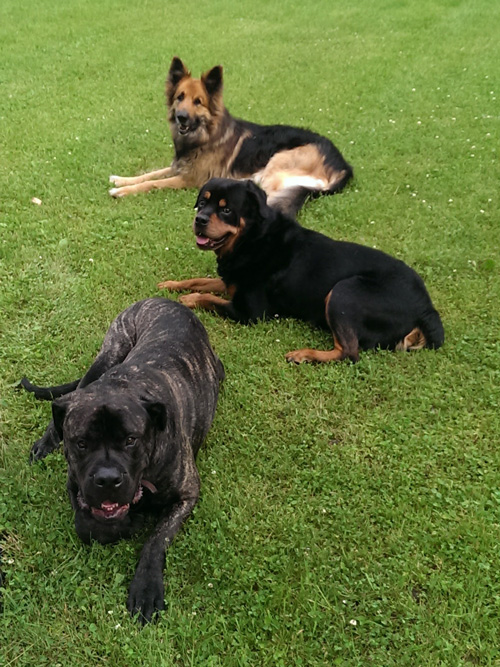 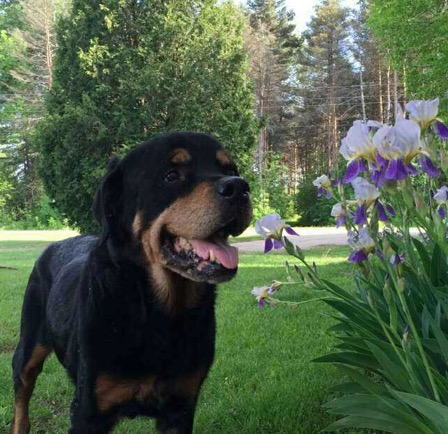 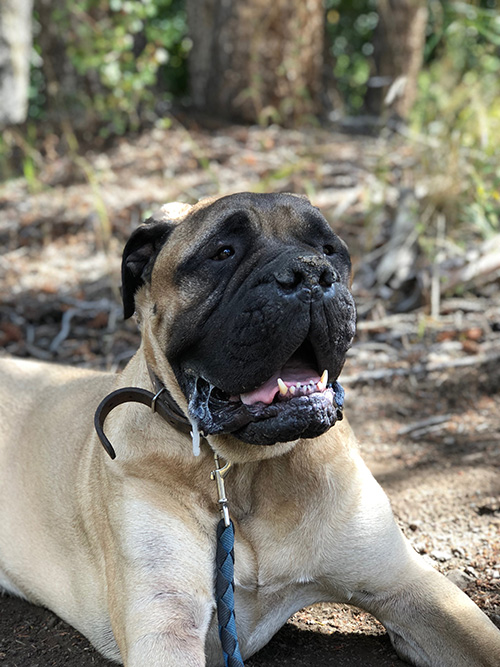